Our special programmes of local tours are aimed at people who are both interested in the history and culture of Poland and at the same time would like to have a truly enjoyable stay. We want to show you the most beautiful and important places in Kraków and its environs in such a way that you not only visit those splendid sites, but also savour their unforgettable ambience.

-Explore the UNESCO-listed complex of Krakow Old City
-Learn the history of former capital of Poland ;
-Vsist Royal Castle and the Catherdal;
-See the Royal Route with St. Mary's Church;
-Trace the stories of the oldest Polish Jagiellonian Univesity in Collegium Maius

Excursion on the Jewish Kazimierz (UNESCO monument) is devoted to history and traditions of the Jewish people, since XIV century up to now: the closed life of the first settlements, assimilation of XIX century, tragic death during the Second World War, history of filming of Steven Spielberg`s film "Schindler`s List". Today, Kazimierz is one of the most fashionable areas in Krakow, where synagogues still stand, old cemeteries, cafes and shops have been preserved. 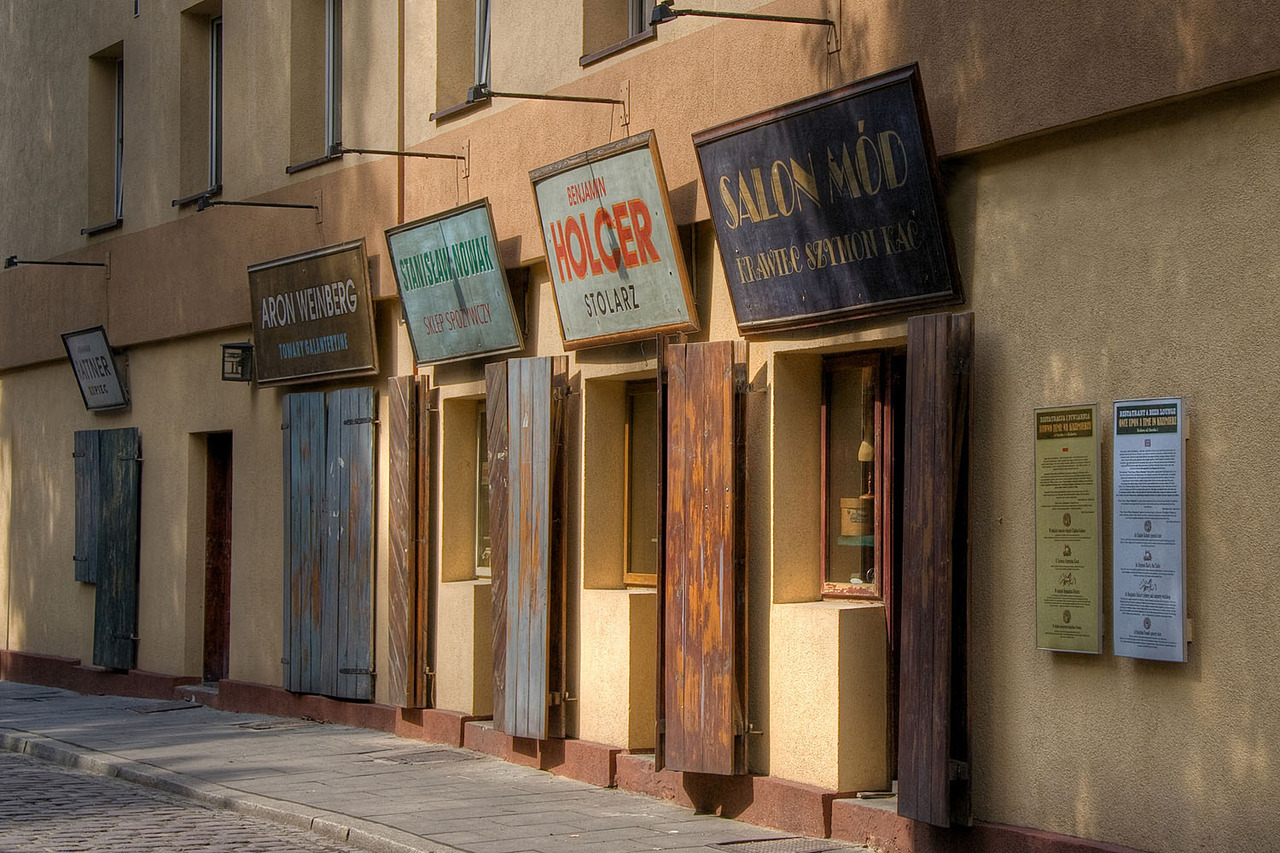 -Explore the UNESCO-listed complex and learn about its terrible past from a knowledgeable guide;
-Learn the history of the Holocaust and about the liberation of Auschwitz in 1945;
-View the prison dormitories, gas chambers and exhibitions at Auschwitz I;
-See what remains of Birkenau's watchtowers, fences, barracks and gas chambers;
-Trace the stories of individual prisoners and visit the memorials to the camps' victims; 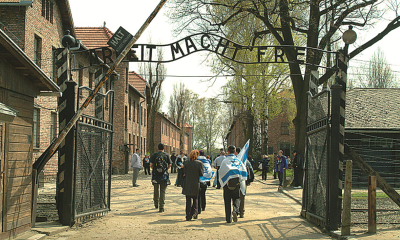 Zakopane and the Tatra Mountains 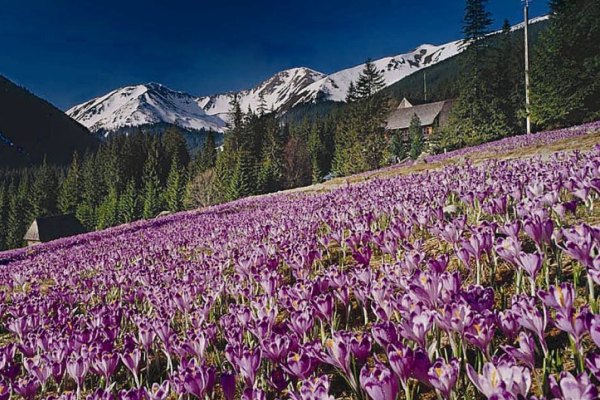 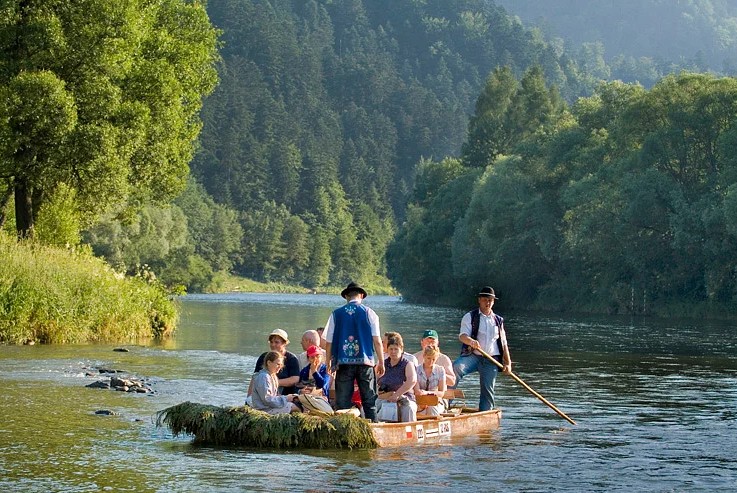